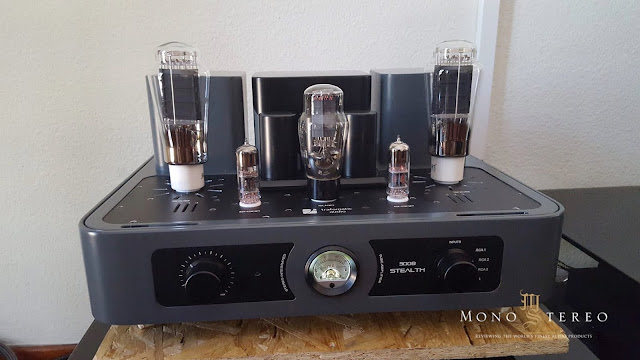 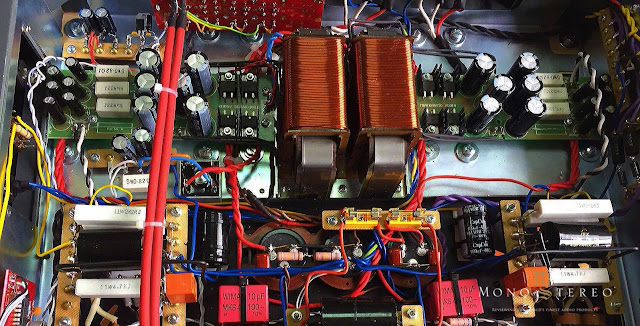 Sometimes when passion, emotion, friendship, and savoir-faire are mixed, something special is created.  In this particular case the result was an out of ordinary 300B integrated amplifier.
So then, after an early morning conversation during breakfast at the Munich 2015 High End show, the 300B STEALTH was born.
With the former knowledge and the new one obtained from the research and development creating the Drina and Elysium power amplifiers, Saša Čokić’s mind started to visualized an idea, an idea of a different and special 300B integrated amplifier.
Months went by, meanwhile the concept was maturing until production started not long ago. Being part in the creation process was great, as it made me feel even more a part of it.
When I say special, I mean it: judging from the outside it could look like an Experience Two MkII……….. but it just looks like. Unique solutions and ideas have been applied in the internal design of this amplifier, from architecture to the use of selected components.
Color was a personal choice, I wanted something different, and this type of grey is one of my favorite colors for toys.
On the front face we find a cool Yamamoto mA meter to control our 300B performance, and know when it’s time to replace them. This gauge was inherited from the EOS, and other models from the Trafomatic Audio product line.
There is a control panel on the right side of the amp from where we can select which tube value we want the Yamamoto to measure and indicate. A dissipation selector for mesh or solid grid tubes was added to enlarge the offer for output tubes being used. Finally there is a Stand-By/ON switch for those occasions when we stop listening music for a short period of time, but not long enough to completely  switch off the amp, so we can keep things warm while we come back. This useful switch will make our tubes last longer too.
The Stealth comes with an external power supply as we have seen before in the EOS and NOA amplifiers, carrying a low induction oversized transformer.
No less than five chokes have been used to make things even better in terms of speed and control, and I tell you: they really work!  A bank of Mundorf caps, sitting behind the rectifier tube have been added to the equation.
The chosen driver tube for the 300B was the 6N30P, a double triode that due to its characteristics matches perfectly with the 300B to make them sing in the best possible way. Special NOS russian coupling caps can be found between the driver and the output tube.  Rectifying has been entrusted to the reliable and well known 5U4G, so no major changes here.
Why STEALTH?  Well, that’s what it reminds me of when I look at it, some kind of military  or navy stuff, something you could find in the past on an aircraft carrier, or in a submarine beside the sonar and radar boards full of switches, lights and gauges. 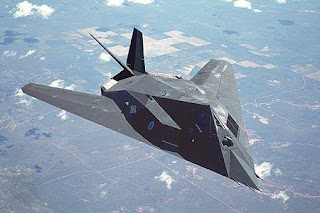 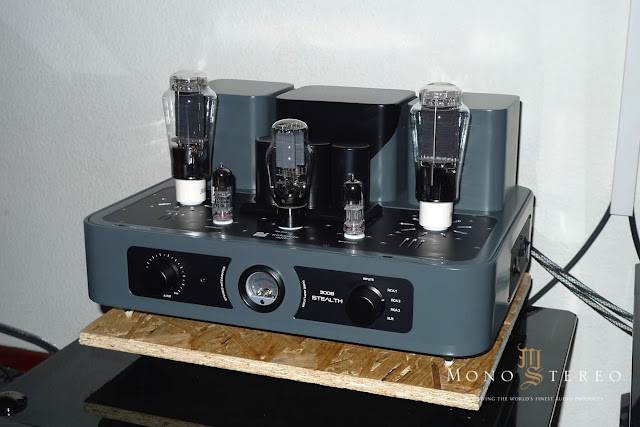 First impressions? ……………..just wow! Control, control, and control.  I never imagined a 300B amp could sound like this.  The sensation of deep and controlled bass is amazing, much, much better than the previous ones I had. All parts are new; transformers, tubes, caps, and the rest of components sensible to burn-in, so I wont talk about mids or highs until then. Knowing that sound can only get better, I couldn’t be happier.
I remember asking Saša a few years back if it was possible to make a tube amp capable of delivering the tonality proper of a tube amp but with more speed/control, and at that time he said: no. I guess now this is his new and definitive answer, and for that I’m so grateful. The waiting was worth it.
I would like to thank Saša, Mica and the other members of the Trafomatic Audio team for making this happen.